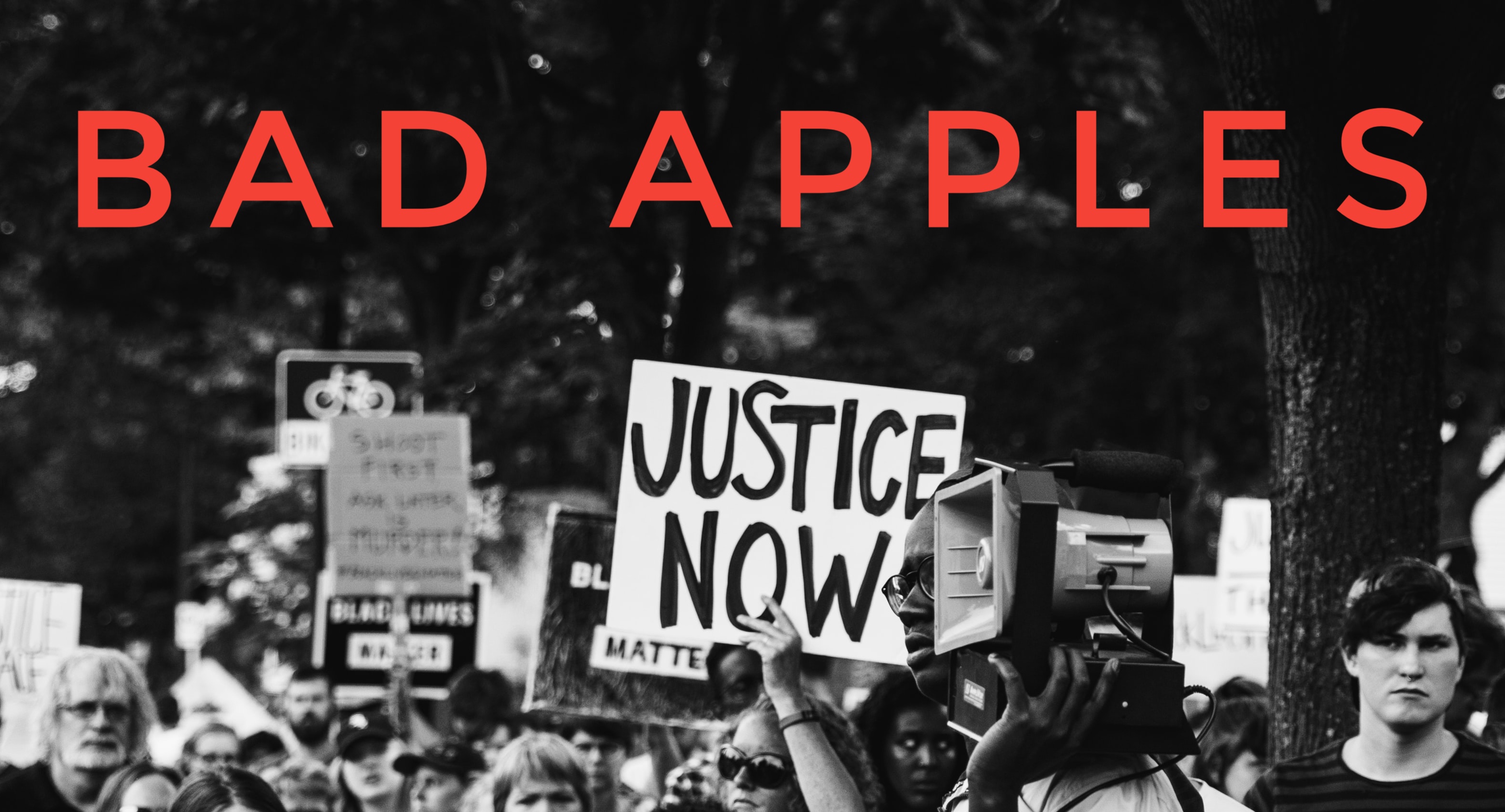 Did it really though? I’m not sure quickly is the right word for this sentence. Perhaps finally is a better way to describe the events of the last week.

I say finally because hate, anger, fear, and violence are not new. The struggle for minorities but especially black Americans is not new. It’s never gone away and has been brewing in our nation for years, occasionally rearing it’s head before the outrage quietly subsides again.

We shouldn’t be surprised this happened. We should be embarrassed.

We should be embarrassed we allowed our fellow man to be treated this poorly. We should be ashamed of how we have labeled every officer as racist. We should be outraged that conversation in cooler hands are being ignored. We should be heart broken that people with bad intentions are taking attention off fixing a problem through their riots and looting.

This isn’t a cut-and-dry matter. There are more honest, loving, frustrated, good protesters marching for equal treatment for everyone then there are destructive looters.

There are more honest, kind, helpful, brave, good police officers then there are bad, racist, hateful ones.

My grandma used to always say “one bed apple ruins the bunch” and I don’t think I have ever agreed with that statement more than I have in the last week. Instead of blacks against cops and citizens against government, we should be fighting this battle as love versus hate. All sides need to come together to a dress and weed out the hateful members of their groups.

The Bad Apples Need to Go.

Anti-racist people need to call out those who are causing destruction in violence during what should be peaceful protests. Nothing can be positively changed coming from a place of violence.

Bad cops need to go. Their brothers in blue need to stop protecting them with their code of silence. That’s where the real change starts.

You know how much I love Uncle Sol and all the great advice he left us in the book of Proverbs. So, Like so many other times, I turned to him this week and I found great advice in chapter 6 verses 16 through 19″

“There are six things that the Lord hates, seven that are an abomination to him: haughty eyes, a lying tongue, and hands that shed innocent blood, a heart that devices wicked plans, feet that make haste to run to evil, a false witness who breathes out lies, and one who sows discord among brothers”

His words, not mine, but exactly what we should be focusing on now. Speaking the truth and doing it peacefully. Calling out those doing evil and addressing these problems with love. Not getting sucked into destruction and arguments or covering up to protect those we love who may be doing things we hate.

No one should protect anyone who is spreading discord among the people.

I’m praying for black America and for blue America. I’m praying for the good apples to resist the bad and keep the bunch good. We’re better than this America. We have to be.