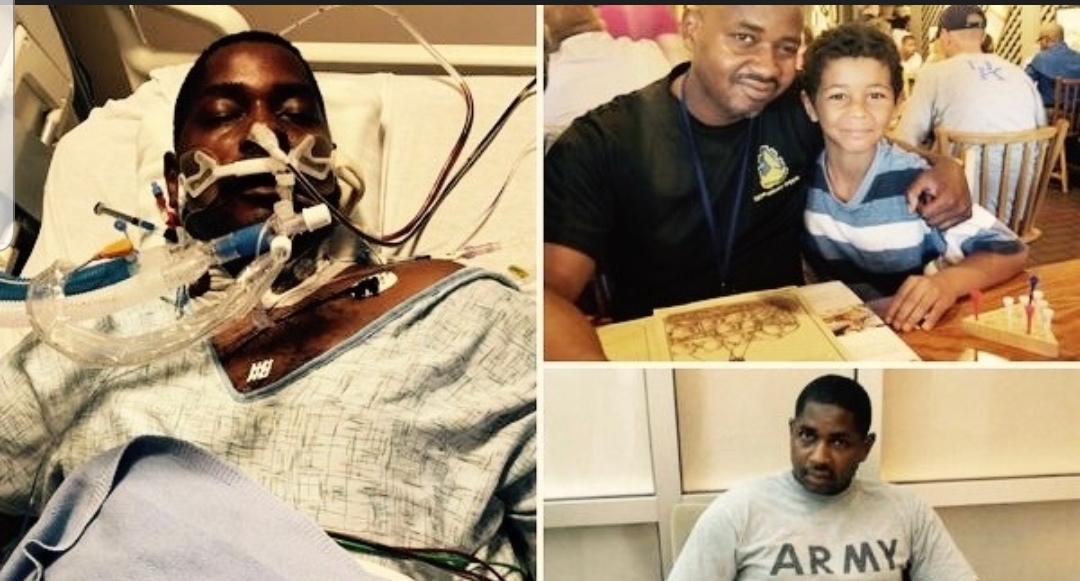 “Heal the sick, raise the dead, cleanse lepers, cast out demons. You received without paying; give without pay.” Matthew 10:8

We’re gathering next week for Christmas. Time spent with our family and friends.  We come together because Jesus was born. We celebrate his birth for all He brought to us: love, healing, and forgiveness. We talk a good game this time of year, but how often do we dig deep to freely give love and healing to others?

Eleven months out of the year, most of us rush through life relatively laser focused on our needs. Its human nature, we’re all guilty from time to time. Then in December we throw a small gift in a can or change in a kettle to warm our hearts.
But what about the people who were struggling before December? What about the families who were torn apart for reasons outside of their control? What about the peopke doing the wirk and doing their best who will need help far beyond the Christmas season?

We want to celebrate Jesus’ birth with presents and decorations, but what about celebrating his life through loving, helping, and giving?
Society complains when single parents (especially dads) don’t step up to support their kids. We complain when they don’t work as hard as we think they should to support their kids. We rant and rave far too often about all the people who do things we do not agree with that we lose sight of the people who quietly step up and do the right thing day in and day out.

Kenan Harris is one of those people. I am honored to know and work with him. Kenan is a single father to an 11 year old boy (his son’s mother passed away when he was baby). Kenan is a family man who loves God and country. A veteran of the US Army, he works 70 hour weeks to support his son and raise him to be a man of strong character.

He doesn’t do it flashy, he doesn’t look for praise. He shows up to quietly do what’s right and spread his positive outlook. He does it all because its the right thing to do.

Its our turn to step up for him and anyone else in a similar position. To say thank you. To show his son that people care and doing the right thing, like his father does, will always come back to you.

An 11 year old kid shouldn’t be without his parent on Christmas. We shouldn’t allow it to happen without giving what we can to fund his trip or spread the news that they need help.

You were given love, no questions asked. Its time to pass it on.